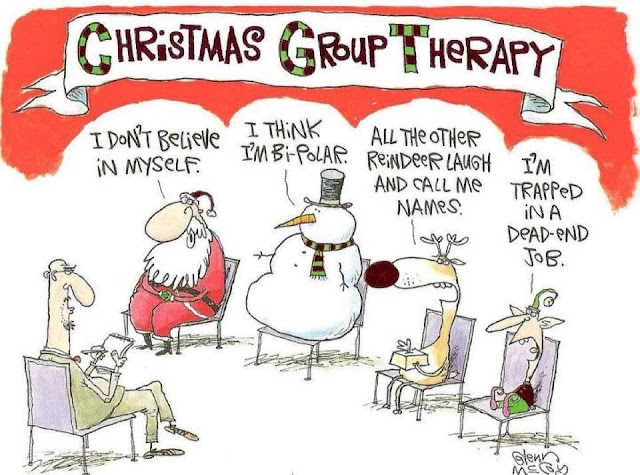 Polygamy is accepted in modern society via divorce

I find myself at an unusual agreement with the Globe & Mail on an article about the polygamy ruling yesterday in BC.

I remember bringing such a topic up in my undergraduate, and of course, shot down.  While true that polygamy has caused damage to many of people.  What about something like divorce. Think of it for a second, in a snapshot high school graduation picture.  We have a man, who with his first wife is celebrating the graduation of his child, however, this man is now on his third marriage, having children in each relationship.  The second wife is present with three kids, the third with his youngest child.  Does that image not look like a scene from Big Love?

Now also think of those three woman, all of whom have sacrificed career opportunities to raise his kids and take care of domestic duties.  He is probably also paying spousal and child support.  So simultaneously he is maintaining three relationships, that involve children, all at once.

All those women and children are in a vulnerable position..

Anyhow, its just food for thought. And No! I am not a supporter of Polygamy.
at November 24, 2011

Email ThisBlogThis!Share to TwitterShare to FacebookShare to Pinterest
Labels: Article, BC, Globe and Mail, Polygamy, Recommendation

The following is a literature review poster on Pornography and Intimate Partner Violence and it was presented at the Washington Counselors Association, on October 17. 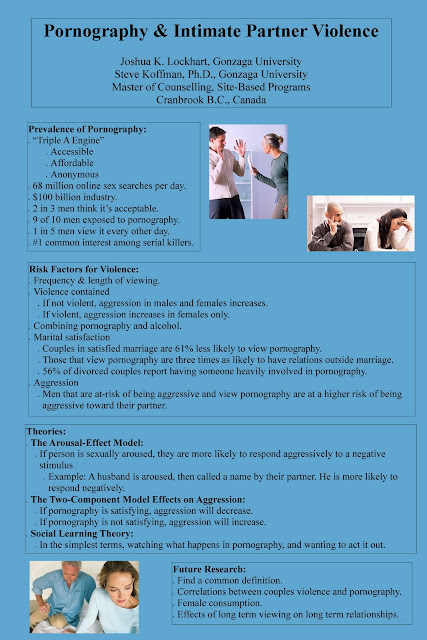 by Carol T. Culhane, P.H.Ec. MBA
Food allergies affect an estimated 5 to 6% of Canadian children and 3 to 4% of Canadian adults. A much larger percentage of the population suffers from a food intolerance, which does not trigger a defense response from the body’s immune system following ingestion. A food intolerance, however, may exhibit symptoms similar to that of a food allergy.
Therefore, the accuracy of the ingredient information on the label of pre-packaged food is a very important safety concern for consumers.
Read more »
at November 09, 2011

This is my favourite Jodi King song, glad to see a music video to go along with it!

The Manitoba Association of Home Economists (MAHE) is reaching out to families everywhere. Their new blog, Homefamily.net is a consumer focused blog written by Professional Home Economists to provide tips, techniques and information to consumers to help improve their quality of life.
Read more »
at November 03, 2011